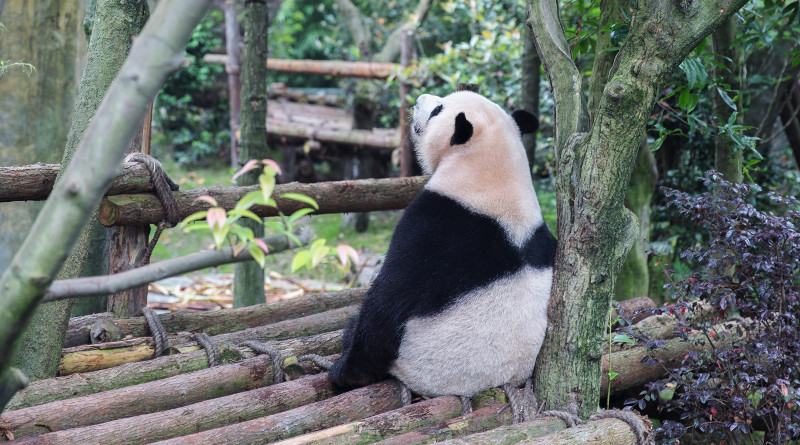 China is showing evidence of autoimmune diseases in it social makeup. It is consuming its own people and displaying contempt against the value of human beings. For millennia this nation has displayed its brokenness. This amazingly gifted people is not yet able to flourish and find itself among the nations of the earth. Spiritual powers hold them captive through strongholds in places of power. The people in the high places are claiming authority as from a deity.

Though we disagree with much of what is happening in China, we are looking at a very broken and vulnerable situation. The internal tensions are tremendous and the external pressure likewise. Leaders are displaying willingness to sacrifice people and even communities for the sake of appearance. What is unrighteous in the light of truth has become permitted under the current lies. Even compassion and love are persecuted as enemies of the system. This is truly heartbreaking.

With mounting pressures there is an indication that China could be at a time of Jubilee, where the Creator God is calling forth His remnant. In a time of self-inflicted pain, there is an undercurrent of God-fearing and Christ-centered people with the potential to rise up in the spiritual realm first, and then in society.

The ekklesia in China numbers enough people to pose significant influence in the land. The question is whether they have been discipled and are ready to teach their own. Their hearts are surrendered and their King is Jesus. God is longing to heal the Chinese people and restore them to their original destiny.

Now is time to pray for the revelation of truth, for protection over the leaders from the spiritual powers that seek to steal, kill and destroy. God has been on the move in this land. Pray for an awakening that will lead to healing! Let us not be caught up in economic affairs alone. They are only symptoms of much deeper spiritual dynamics.

Let us minister reconciliation to the people of China. Let us pray for truth to prevail and for hearts to be humbled. Let us pray that this will be a time of repentance, not hardening. This is a time for the manifestation of the Spirit of Adoption. YHWH Elohiym is on the move. He is the true Father. Come into the family of God, China!