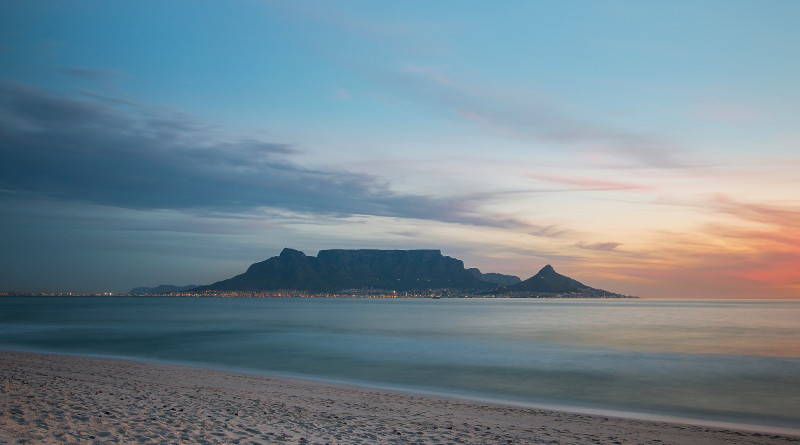 There is significant battle going on in the spirit of South Africa these days. After years of engaging and calling forth God’s people we also see the enemy is coming with a counter attack. While God’s people move in the spirit, the way of the world is the flesh. Just like Cain killed Abel, so does the fleshly ways seek to use and abuse power to have its way.

South Africa has been a nation with much struggle. We all know apartheid and she sentiment that has come from it. Beyond apartheid is the failing to see life from God’s perspective. All over the world we see the rise of nationalism, a self-worship that leads to the desire to purge the land from any other life.

In South Africa the descendants of the Sons of Noah have lived together for centuries, just like we see it in Europe and other places. Ham, Japheth and Shem were brothers. Their descendants have turned into the people groups of the world and constitute our nations. Just like the gift of individuality is God-given, so is the gift of nationality. We don’t have to fear others when we have a truthful national identity. When we are broken, we become fearful and seek to control others.

The nationalistic sentiment has now turned against the sons of Japheth in South Africa, in particular the white ethnic groups. Yes, there is much to say about the exploitations that the whites have made on behalf of the native population. Reconciliation always starts with myself taking responsibility, not expecting others to do it.

This is a spiritual battle over the soul of South Africa. Let us pray that the powers and principalities are exposed and bound up, just like Jesus Christ has done it through the Cross. Many are still under the influence of demonic powers and as we pray they will be disconnected from their teaching and have an opportunity to face reality.

It is time for fasting and prayer. South Africa is a nation with tremendous destiny and potential. God have mercy on South Africa and its people!